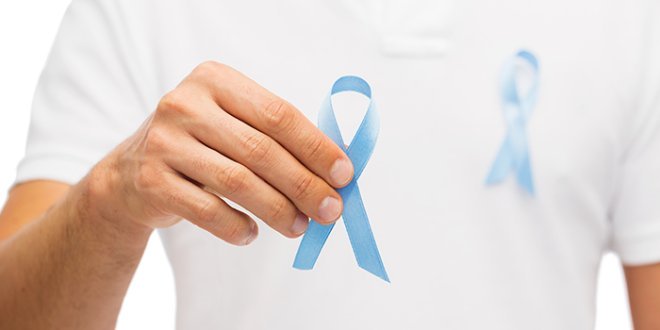 The novel drug CRS-207 continues to look like it could someday find its way into routine use as an immunotherapy to extend mesothelioma survival.

The company that makes CRS-207 announced in November 2016 that patients participating in an early phase clinical trial responded encouragingly to the drug. They were receiving CRS-207 as part of a mesothelioma chemotherapy regimen structured by researchers.

The company, Aduro Biotech, Inc., released its news about CRS-207 at the annual meeting of the Society for Immunotherapy of Cancer. The meeting was held in National Harbor, Maryland.

The news was accompanied by a poster detailing the data coming out of the clinical trial. The clinical trial is an extension of a Phase 1b test of CRS-207. In this extension, the drug is being tried on 22 pleural mesothelioma patients.

Mesothelioma Surgery Not Possible for Some Patients

These patients had mesothelioma far enough advanced that they were no longer good candidates for surgery. Chemotherapy was the only realistic choice for them.

Each patient’s regimen started with infusions of CRS-207 plus separate doses of cyclophosphamide. Cyclophosphamide is a drug that works on the immune system to help the body want to naturally fight cancer cells. Then came multiple cycles of platinum-based chemotherapy.

The company reported that 82 percent of this group of patients achieved disease control after completing the treatment regimen.

Seventeen patients — 77 percent — were cheered to learn that their mesothelioma tumors had shrunk. For eight of them, the tumors shrunk before they even got to the chemotherapy — just taking the CRS-207 and cyclophosphamide was enough to start beating back the malignancy.

None of the patients complained of serious side effects. The company said nothing unexpected happened when it came to toxicities.

All 22 patients are still participating in the clinical trial. At this stage, they are mainly receiving follow-up exams to monitor the effects of the treatments. These exams are expected to continue into 2017.

Something that stood out in the testing was the extent to which immune effector cells managed to penetrate what’s known as the tumor microenvironment.

The tumor microenvironment is basically the space occupied by the tumor, and all the biological bits and pieces (like blood vessels and signaling molecules) surrounding it.

Those immune effector cells that penetrated the tumor microenvironment did so after patients received just two doses of CRS-207 and cyclophosphamide.

The company said its observations throughout the clinical trial have convinced them that CRS-207 is deserving of further and wider investigation as a potential mesothelioma therapeutic.

“[W]e intend to initiate a Phase 2 study of CRS-207 used in combination with an anti-PD-1 therapy as an immune-modulator in patients with mesothelioma who have failed at least one prior therapy,” the company said of its future plans.

There were 38 patients in that earlier group. They received two infusions of CRS-207 along with a chemotherapy cocktail.

The disease responded to this treatment combination in well over half of the patients. Patients who only received chemotherapy and no CRS-207 didn’t do quite so well.

Aduro Biotech is headquartered in Berkeley, California. The company’s mission is to develop cancer therapies that work with the human immune system.