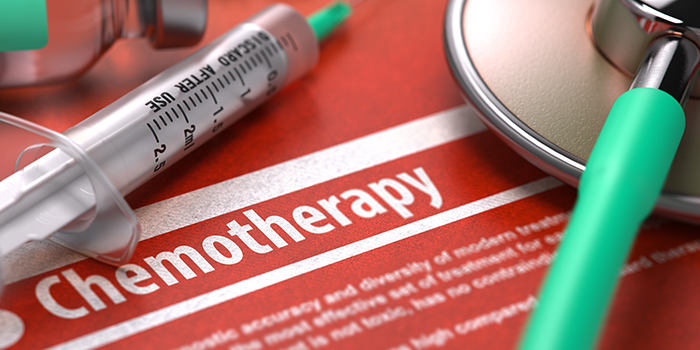 Why Chemotherapy Works Better for Some Mesothelioma Patients

Chemotherapy works better for some mesothelioma patients than it does for others. Why?

That was the question a team of researchers from Denmark asked themselves. The answer they came up with is there are factors unique to each person that either help or hinder the power of chemotherapy.

Bigger doses and multiple dosing cycles mean that mesothelioma can be knocked down and kept that way longer.

Other factors include comorbidities and the particular combination of chemotherapy drugs used.

The idea for this research came from a 2003 study conducted by a different team of scientists. That earlier study helped convince doctors the around the world to start using the drug pemetrexed in combination with cisplatin as first-line chemotherapy for malignant pleural mesothelioma.

The Danish team said they wanted to have a closer look at pemetrexed-cisplatin chemotherapy to see if there are factors that might affect how well it works from one mesothelioma patient to the next.

So the researchers gathered medical records on 112 patients diagnosed with malignant pleural mesothelioma. The records came from one place — Aalborg University Hospital in the city of Aalborg, Denmark.

The records indicated that all of the patients received some form of chemotherapy during a 10-decade period: 2003-2013.

Sixty of those patients received the pemetrexed-cisplatin type of chemotherapy as their first line of care. They began receiving pemetrexed plus cisplatin beginning in 2008.

Prior to that time, the type of first-line chemotherapy patients received varied. But it was mainly a combination of the platinum agent carboplatin mixed with the drug vinorelbin.

There were 52 patients out of the 112 who received carboplatin-vinorelbin chemotherapy or something similar.

In sifting through the records, the researchers took note of each patient’s sex, his or her age at diagnosis, and the stage of disease progression at diagnosis.

They made note of everyone’s performance status and the total number of chemotherapy cycles received. And one thing more. The researchers wrote down how long the patient survived with mesothelioma.

However, the researchers were able to determine that mesothelioma survival time was most favorably affected by the number of times chemotherapy was given. Basically, the more cycles a patient went through, the better the odds for longer survival.

To a lesser extent, mesothelioma survival time was helped by having no comorbidities. Age played into this too. The younger the patient, the better the odds for longer survival.

These research findings were published in a recent issue of the Journal of Clinical Oncology. The title of the article is “Pemetrexed as First or Second Line in 112 Danish Patients.”