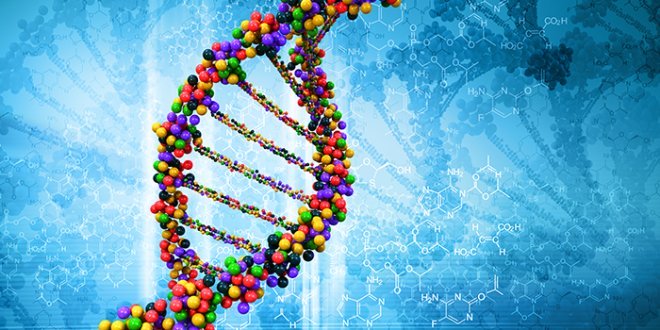 Customizing Mesothelioma Treatments Based on Genetics

You’ve been diagnosed with mesothelioma. Your doctor develops a treatment plan for you.

The treatment plan your doctor comes up with is based on well-accepted protocols. As a result, the prescribed treatments should be able to lengthen your survival.

However, your survival could be lengthened even more if the treatment plan is tailored to take advantage of your unique biological makeup.

Mesothelioma Therapies Based on Your FASL and FAS

Part of your unique biological makeup is a particular gene-level protein and its receptor. The protein is known as FASL. The receptor is called FAS.

FASL and FAS play a role in apoptosis. Apoptosis is the process by which damaged or diseased cells self-destruct. They do this to prevent harm to neighboring healthy cells.

Apoptosis is supposed to occur when your cells become cancerous. But somehow mesothelioma interferes with the self-destruct signals sent out by FASL and FAS.

Researchers in Egypt recently took a look at two FASL and FAS forms that seem to be fairly common. They are FASL-844 C.T. and FAS-670 A.G.

These researchers had a theory. It was that people with FASL-844 C.T. and FAS-670 A.G. get poorer results from chemotherapy than do people with other forms of the FASL-FAS pairing.

If true, then it might make sense to increase the chemotherapy doses given to people who have FASL-844 C.T. and FAS-670 A.G. so that they can get better results.

To test this theory, the researchers signed up a total of 68 mesothelioma patients for platinum-based chemotherapy. Treatments began in mid-2014 at the top two hospitals for mesothelioma care in Cairo.

All of the participating patients had the pleural form of mesothelioma. And all of them had mesothelioma of the epithelioid subtype.

The chemotherapy treatments they were given consisted of cisplatin or carboplatin mixed with either pemetrexed or gemcitabine. Chemotherapy was administered to the patients in standardized doses spread out over a number of weeks.

Patients then received up to 18 months of follow-up care after completing the chemotherapy courses. The study ended in May 2016.

The researchers noticed that disease progression was much more likely for patients who had FASL-844 C.T. after being given the standardized chemotherapy doses.

The researchers said there was another insight they gained from the study. It was that cisplatin and carboplatin cause FASL and FAS to start sending out apoptosis signals.

The researchers wrote about these findings and more in the journal OncoTargets and Therapy. The title of their article is “FAS and FASL Genetic Polymorphisms Impact on Clinical Outcome of Malignant Pleural Mesothelioma.” The researchers are from Cairo’s Ain Shams University.