Serving Your Country May Have Caused You Harm 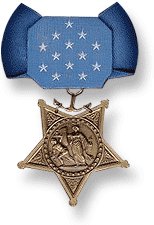 The U.S. Department of Veterans Affairs formally recognizes mesothelioma as a service-related illness. American military veterans have accounted for 30 percent of all known mesothelioma cases since 1999 — even though they are only 8 percent of the nation’s population.

Veterans at highest risk for the disease are those who served in the U.S. Navy or Coast Guard at any point between World War II and the late 1990s. Serving your country may have negatively affected your health in unexpected ways.

Why Navy Vets Are at Highest Risk

Mesothelioma is caused by exposure to asbestos, a mineral that’s been long prized as an insulating and flame-proofing material. Virtually every U.S. naval ship commissioned between 1930 and 1970 contained several tons of asbestos to minimize fire hazards and burn accidents. 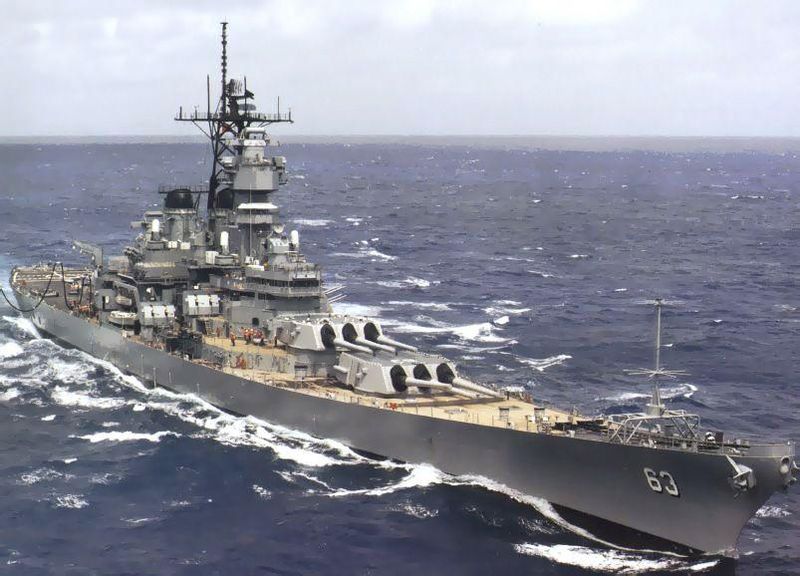 Aboard the typical combat, transport or special-purpose support vessel, asbestos was most prevalent in these below-deck sections:

Asbestos was abundant too in shipyards. Anyone — sailor or civilian contractor — present there while ships were being built, repaired or retrofitted would have been at risk of exposure.

Such work could be counted on to produce clouds of asbestos dust as ship components containing the mineral were installed or ripped out. These clouds were easily able to escape and drift throughout the yard — especially if a vessel was in skeletal form or opened up to permit access by cranes and other heavy equipment.

Common Sources of Exposure for Other Vets 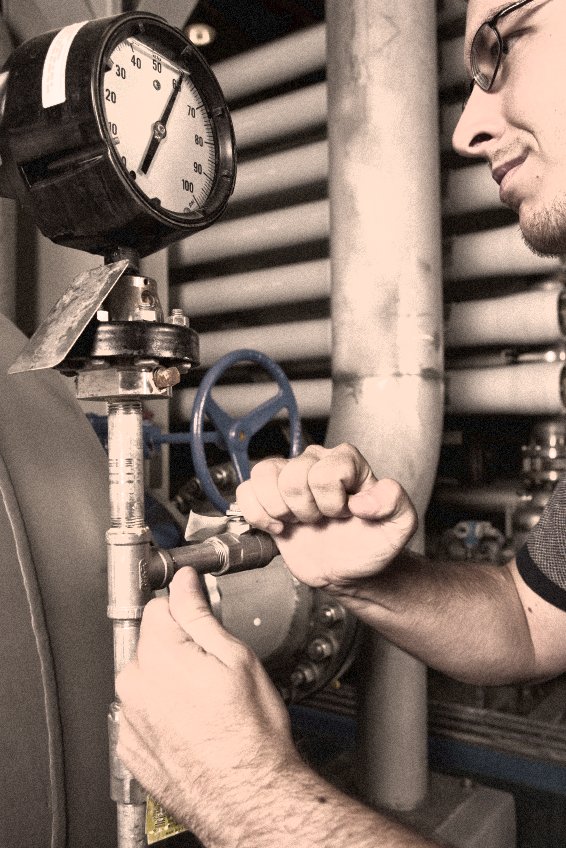 Former Army, Marine and Air Force personnel also encountered asbestos in a variety of duty situations.
You could be at risk if you served in the military and your job involved working with fabric-sheathed power cords, replacing brake pads on vehicles or engaging in building-maintenance activities on a base.

Asbestos exposure means an individual has inhaled or swallowed microscopic fibers of the mineral. This happens not just during military service, but throughout civilian life if you take a job in a steel mill, factory or power plant. You’re also at risk if you work in one of the construction trades or practically any blue-collar field.

Once asbestos fibers enter your body, they remain trapped there for decades, causing your healthy cells to turn cancerous. Untreated, patients usually die within six to 12 months after diagnosis.

To your credit, most veterans choose to battle this bodily invader to the last breath. The good news is that weapons exist to help determined vets put up a ferocious fight.