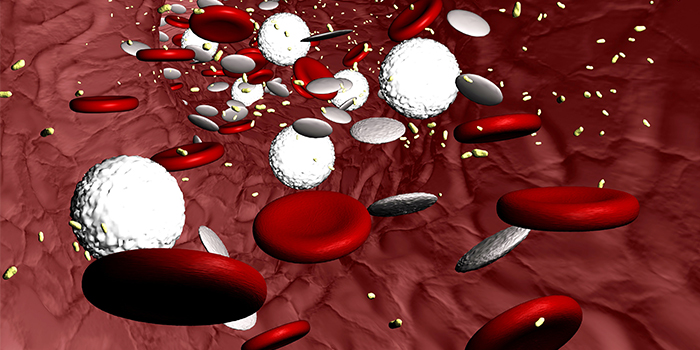 You’ve been told that you have malignant pleural mesothelioma. You wonder, “What is the best treatment to get?”

A team of researchers from five U.S. cancer centers can point to at least one approach worth considering. It’s to have an extended pleurectomy-decortication, plus intraoperative photodynamic therapy, plus chemotherapy.

These researchers recently determined that mesothelioma patients who undergo this particular combination of procedures have a median overall survival of three years.

That compares to the four to 12 months of survival people usually get without treatment at all.

Pleurectomy-decortication is what’s known as a lung-sparing procedure. It involves surgically removing the tissue layer that lines the lungs. Surgeons take this layer out because it is covered with mesothelioma tumors.

After taking out the tissue lining, mesothelioma tumors growing on the chest wall get cut out. The surgeons remove all the tumors they can find. But some are hidden.

The hidden tumors, and those that aren’t reachable, get left behind. That’s bad because the tumors left behind keep growing and spreading. Before long, you’ll be right back where you started before the surgery.

However, chemotherapy is not 100 percent effective. Mesothelioma cells have built-in resistance to chemotherapy.

Some mesothelioma cells have more resistance, while others have less. The ones that have less usually can’t ward off the effects of chemotherapy. They end up dying.

The ones that have more resistance survive, but in a shrunken state. Still, the fact that they survive means they can start growing again. And almost invariably they do.

Unfortunately, photodynamic therapy can’t knock out mesothelioma cells hidden where the light won’t shine. But a cell is pretty much a goner if it gets caught by the laser.

They conducted their evaluation by reviewing the medical records of 90 pleural mesothelioma patients who had pleurectomy-decortication plus photodynamic therapy between 2005 and 2013. Almost all of them had chemotherapy as well during that time.

Seventy-three of these patients had the epithelioid subtype of mesothelioma. The remainder had the biphasic subtype. None had the sarcomatoid subtype.

The researchers wrote about all this in an article titled “Extended Pleurectomy-Decortication-Based Treatment for Advanced Stage Epithelial Mesothelioma Yielding a Median Survival of Nearly Three Years.”