Ironworkers Who Breathe Asbestos Can Get Mesothelioma

You hold a job as an ironworker.

It is probable you were exposed to asbestos and today are at risk of getting mesothelioma.

You would have come into contact with asbestos either through job-related activities or by handling materials and products containing asbestos. Some possible asbestos-exposure sources include:

Among the types of projects and sites where ironworkers once commonly encountered asbestos are roads, bridges, skyscrapers, low- and mid-rise office buildings, and institutional structures. Ironworkers also often came into contact with asbestos if they worked in ornamental or architectural iron shops.

Asbestos in the Air 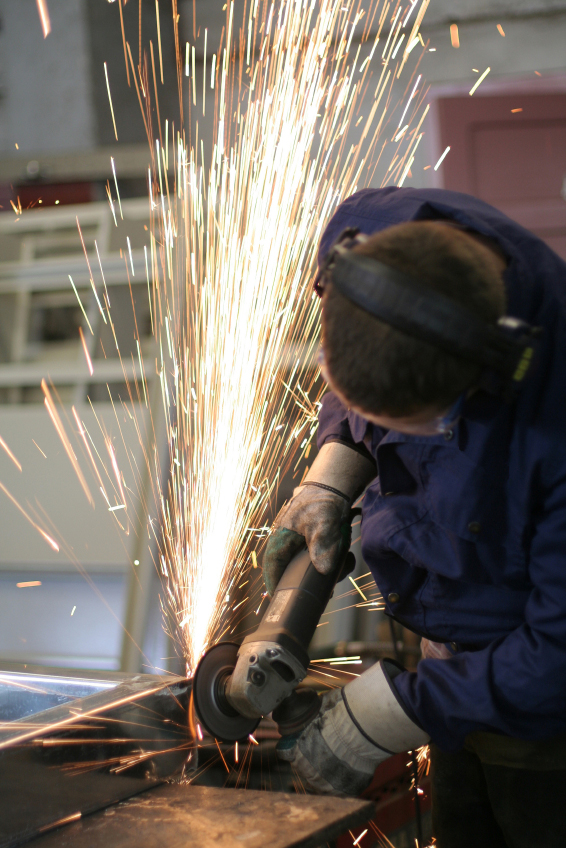 Asbestos gets into the air any time a product containing the mineral is cut, drilled, bolted or otherwise banged up. This is called “disturbing the asbestos.”

Disturbed asbestos releases into the air very small, dust-sized particles. You might inhale them without even knowing it. They settle in your lungs and do not come back out. Eventually they produce mesothelioma.

It once was standard to use asbestos in spray-on insulation for girders, beams and other structural steel components. You were possibly exposed to that asbestos by being near the spray as it was applied.

If the insulation was already applied, you may have been exposed when tiny asbestos particles flaked loose from it. This happened while the structural steel was being positioned, fastened or in any way modified using saws, torches or drills.

The same would have been true of insulation boards placed around structural steel members by you or by other trades sequencing in alongside.

Being around transport equipment could also have exposed you to asbestos. Those vehicles had brakes that made use of asbestos. Most of the asbestos would have stayed within the brake system.

However, some of it would have escaped out through the wheels and into the air as the vehicles moved in and out or around the jobsite.

Ironworkers are usually among the first trades onsite at a job. But many general contractors schedule plumbing, electrical and HVAC to either precede or immediately follow ironworkers.

Prior to the 1990s, those other trades would have brought in materials and products carrying their own asbestos-exposure risks. Therefore, ironworkers would have been as much exposed to the toxic mineral from those as anything else.

Labor unions and trade groups serving ¬ironworkers worry about what asbestos does to health.

Some have said that the easiest way to protect against asbestos exposure is to use a respirator when working. Also helpful is the wearing of protective gloves.

Wetting an insulated structural or architectural steel piece before working on it helps limit the amount of particles that can flake from it.

Many ironworkers belong to the International Association of Bridge, Structural, Ornamental and Reinforcing Iron Workers. This union represents more than 120,000 active and retired North American ironworkers.