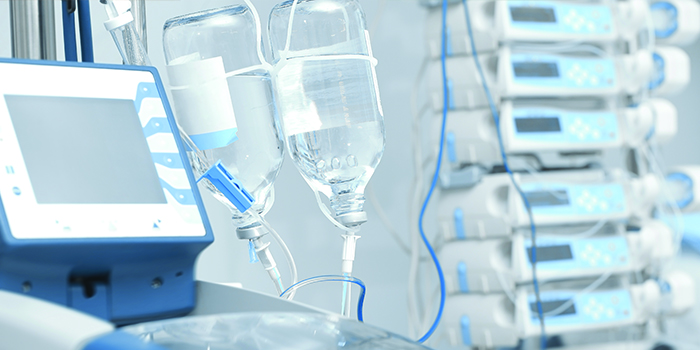 You’re likely to survive mesothelioma even longer if you have chemotherapy paired up with surgery.

That seems pretty self-evident. But the evidence in support of such claims has been lacking. Until now, that is.

Researchers from Wayne State University School of Medicine and the Barbara Ann Karmanos Cancer Institute in Detroit recently completed a massive study to figure out how mesothelioma is most typically treated across the country.

They then looked to see how those treatment choices help or don’t help patients survive.

Mesothelioma Patient Data Came from Across the U.S.

Some of the data they used came from an information clearinghouse called SEER. That stands for Surveillance, Epidemiology, and End Results.

SEER is run by the National Cancer Institute. The information kept by SEER comes from 18 cancer registries all across the country.

Researchers like using data from SEER because it gives details about the age, sex, race, occupation and income bracket of patients. Researchers can also see what the cancer subtype is, the way it grew, the treatments used on it and overall survival.

The Wayne State research team took the SEER data they collected and matched them up with records from the Medicare system. The information from Medicare gave the researchers additional insights.

For example, it let them identify who among the patients listed in SEER had other ongoing health problems besides cancer. That info was useful because comorbidities can affect mesothelioma treatment outcomes.

According to the researchers, combining SEER data and Medicare records let them create a picture showing the treatments and outcomes for roughly one-quarter of all elderly cancer patients in the U.S.

Of course, they were only interested in patients with mesothelioma. And not just any mesothelioma patients. To be included in this study, a patient had to be 66 or older.

The candidates also had to be diagnosed with primary malignant mesothelioma of the pleura, lung, or peritoneum. This diagnosis had to have been given between Jan. 1, 2005, and Dec. 31, 2009.

The researchers explained that a shortcoming of prior studies looking at mesothelioma treatment and survival was that the participating patients tended to come from just one or two places. That made for too narrow a picture.

Here’s what the researchers learned. Chemotherapy in one form or another was given to nearly 45 percent of the 1,625 mesothelioma patients.

Those who got chemotherapy were usually a lot younger than those who did not get chemotherapy. The chemotherapy recipients were also better educated and belonged to higher income groups.

Treating patients with both chemotherapy and surgery increased median overall survival to 16 months, the researchers said.

The researchers wrote about all this in an article published in the journal Clinical Epidemiology, “Mesothelioma in the United States: A Surveillance, Epidemiology, and End Results (SEER)–Medicare Investigation of Treatment Patterns and Overall Survival.”