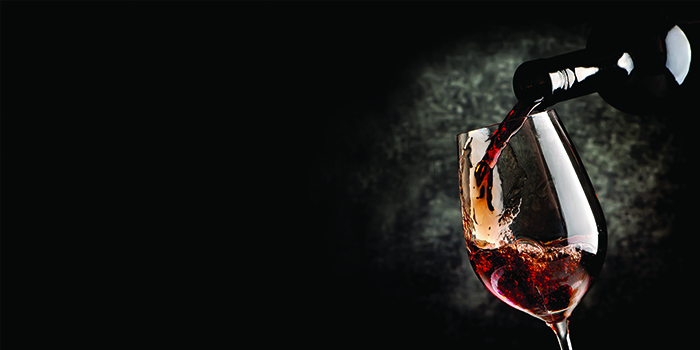 Chemotherapy Combines with Resveratrol for Effective Attack on Mesothelioma

One of the chemicals found naturally in red wine is called resveratrol. It turns out that combining resveratrol with the chemotherapy drug cisplatin makes the chemo drug more effective against mesothelioma.

Researchers from Soonchunhyang University in Cheonan, South Korea, were the ones to make this discovery.

They said they were excited about this finding because chemotherapy alone usually has only limited effectiveness against mesothelioma.

Chemotherapy works, in part, by causing damage to cancer cells. All human cells — even cancer cells — are supposed to shut down and die when they become damaged. This is programmed into them. It’s called apoptosis.

However, mesothelioma cells have the ability to override this apoptosis programming. This allows them to remain alive and keep spreading, even though damaged by chemotherapy drugs.

Resveratrol added to cisplatin can somewhat override the override. This makes it possible, in limited circumstances, for the self-destruct mechanism to operate.

A cell line is a collection of cells made available to researchers for use in lab studies. A cell line begins with a tissue sample taken from just one patient.

The cells from the sample are put in a dish and allowed to reproduce. Every generation that follows has the same gene structure and behaviors as the cells in the original sample.

Researchers like working with cell lines because the genetic uniformity means they don’t have to adjust test results to take into account all sorts of variables.

H-2452 is an epithelioid mesothelioma cell line that dates back 25 years. It came from a male nonsmoker’s lung tissues.

MSTO- 211H is a biphasic mesothelioma cell line that began more than 30 years ago. It came from the pleural effusions of a 62-year-old Canadian man who had never undergone chemotherapy.

The Korean researchers were aided in their investigation of resveratrol and cisplatin by scientists from Northeastern University in Boston, Massachusetts.

Together, they wrote about their findings in the online edition of the journal Food and Chemical Toxicology. The title of their article is “Cisplatin and Resveratrol Induce Apoptosis and Autophagy Following Oxidative Stress in Malignant Mesothelioma Cells.”

The Korean-U.S. team’s research builds on an earlier study from Italy. In that one, researchers at the University of Rome investigated another ingredient of wine as a possible mesothelioma treatment.

The ingredient they put under the microscope was polyphenol. Polyphenol is an organic chemical combination that resembles alcohol. The difference is that polyphenol has more acid in it than does alcohol.

The acid is what made polyphenol of interest to the Italian team. Acid can dissolve things if it’s strong enough. It turns out that polyphenol acid is strong enough to burn through the membrane that surrounds a mesothelioma cell.

Something else polyphenol appears to be able to do is help the immune system fight mesothelioma harder.

The researchers discussed all this in their article titled “The Potential Protective Effects of Polyphenols in Asbestos-Mediated Inflammation and Carcinogenesis of Mesothelium.” It was published in the journal Nutrients.