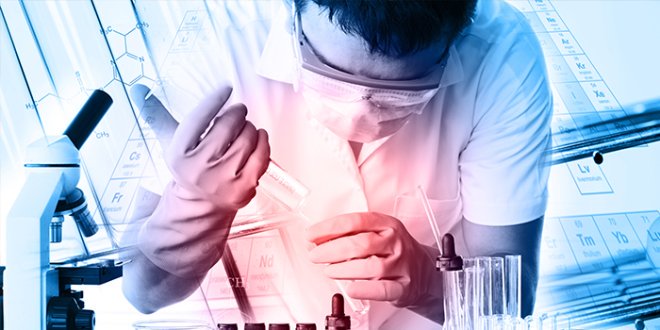 The company behind ONCOS-102 gave scientists at the recent big meeting of the European Society of Gene and Cell Therapy some reasons why it’s continuing to work on this mesothelioma immunotherapy drug.

First, the company said there’s a big need to develop better mesothelioma treatments. Mesothelioma is a rare form of cancer. So it gets only a small slice of the research attention given to prostate cancer, breast cancer and other common malignancies.

As a result, mesothelioma patients at the moment have really only three treatment choices. They are surgery, chemotherapy and radiation therapy.

Each of these can be effective. But none by itself usually results in long survival. And long survival is every mesothelioma patient’s ultimate goal.

One way to reach that goal of long survival is make surgery, chemotherapy and radiation therapy work better. That’s where drugs like ONCOS-102 come in.

Oncos-102 is meant to be used with chemotherapy to boost its effectiveness. In tests so far, ONCOS-102 has shown a lot of promise as a chemotherapy helper.

That, by the way, is the second reason on the list of reasons why the manufacturer of ONCOS-102 is continuing to develop the drug.

The company said it not long ago completed putting ONCOS-102 through Phase I testing. The big news to come out of that testing was ONCOS-102 caused patient immune systems to reactivate.

ONCOS-102 seems to prevent the prevention. The drug appears to put the immune system back in working order so that it sees mesothelioma as the unwelcome invader it is.

The company said that ONCOS-102 worked so well for one of the patients taking part in the Phase I study that his mesothelioma tumors shrunk by 47 percent.

Not every patient had that much tumor shrinkage. But the shrinkage was enough to convince the researchers that they were clearly on to something with ONCOS-102, the company said.

According to the company, ONCOS-102 starts out as a virus. It’s then engineered in the lab to do very specific things that will provoke the exact right reaction needed from the immune system.

Scientists at the meeting learned that ONCOS-102 has been granted a special status by the U.S. Food and Drug Administration (FDA) and the European Medical Agency (EMA).

This special status recognizes ONCOS-102 as a drug that can be tested for the treatment of mesothelioma.

“[W]e believe [ONCOS-102] has the potential to address a high unmet medical need in a very difficult to treat cancer,” representatives of the company said.

Plans are shaping up to try ONCOS-102 with a group of patients larger than that in the first phase of testing, the company said.

Targovax is the company behind ONCOS-102. Targovax describes itself as “a clinical stage immuno-oncology company developing targeted immunotherapy treatments for cancer patients.”

Targovax says it is working on other cancer treatments that use the same basic concept as ONCOS-102 for mesothelioma. Like ONCOS-102, these others are in the early stages of development.